On October 16, 2019, less than 2 weeks after Johnson & Johnson’s CEO and Board Chairman, Alex Gorky, testified in a Court deposition that the company’s Baby Powder has never contained asbestos, the FDA sent notification that recently tested samples of the powder WAS found to contain asbestos. As a result, 2 days later, Johnson & Johnson was forced to recall some 33,000 containers of Baby Powder, causing the company’s stock to drop some 6% in value. This was just another major hit to the reputation of a company which for over 100 years has tried to project an image of itself as a caring company selling products designed to promote the health and care of mothers and babies. 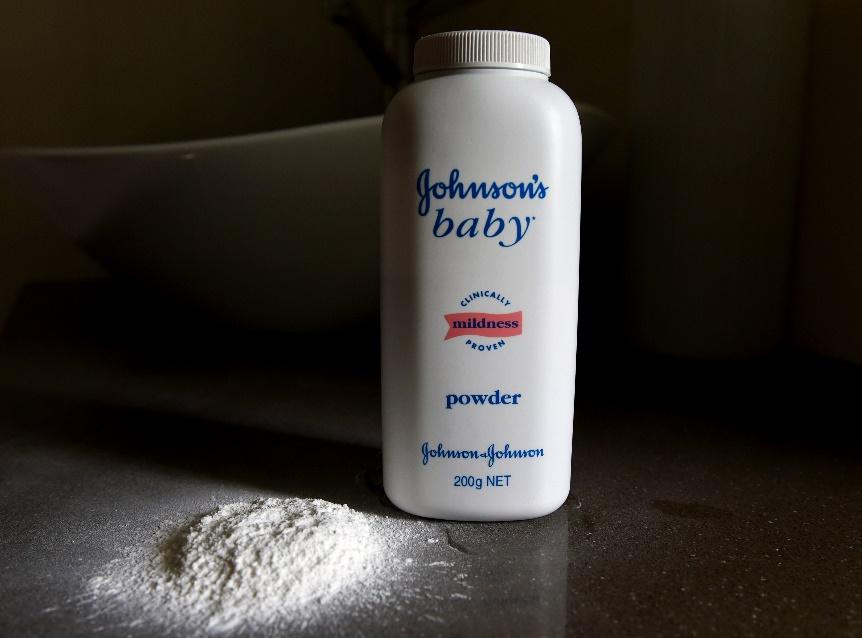 Since the early 1900’s, Johnson & Johnson has been selling and promoting its “Baby Powder”, not only for use on babies, but for use by women for genital hygiene purposes. As a result of these efforts, J&J was reporting by the 1930’s that some 70% of baby powder sold was used by adults and not for babies.

The first red flag was raised in 1971 when a British study of ovarian cancer tumors found that 77% of those in the study had tumors which contained deeply imbedded talc particles. This was followed by a Boston study in 1982 which showed a statistically significant link between genital use of talcum powder and incidence of ovarian cancer. At that time, the head of the Boston study met with one J&J executive and urged him to consider warning baby powder users of this potential risk, but his recommendation was ignored. Since that time, there have been some 20 other epidemiological studies which agree that long term genital use of baby powder increases the risk of ovarian cancer by around 33%. Despite these findings and despite the fact that J&J’s talc supplier placing warnings several years ago of ovarian cancer risks on the bags of talc it sells to J&J, the company denies any connection and refuses to warn its women customers of the potential hazard.

At the same time, and going back to 1957, there have been a number of independent consulting lab studies which have found the presence of asbestos particles in Johnson & Johnson Baby Powder. Although the amounts of asbestos present have been relatively small, both the EPA and the World Heath Organization maintain that there is no known safe level of asbestos exposure. Again, rather than admitting the problem and warning users, J&J has (until last week) refused to acknowledge that its powder contains asbestos and has refused to warn it’s women customers.

There are currently some 15,500 lawsuits pending in the U.S. filed by women claiming to have developed ovarian cancer or mesothelioma (an asbestos-related cancer of the lining of the lungs) as a result of Johnson & Johnson’s Baby Powder. Some 20,000 women are newly diagnosed with ovarian cancer each year and 14,000 women die each year from the disease.

Up to now, there have been several trial verdicts, with some being won by J&J, but others, including a $4.6 billion verdict awarded to 22 women have gone in favor of the victims. Repeatedly, Johnson & Johnson has refused to acknowledge even the possibility that there could be a health hazard for women who use its talcum powder and to date has never placed any type of warning on any of its talc products. It will be interesting to see how this most recent recall affects J&J’s position and what influence that will have on the ongoing litigation.

If you or a loved one have been exposed to talcum powder products and developed cancers, including ovarian cancers or asbestos-related mesothelioma, you or they may be entitled to compensation for these devastating conditions. For over 65 years, the attorneys at Lattof & Lattof, PC have been helping victims and families protect their rights and obtain fair compensation for suffering and injuries including those from defective products such as talcum powder and other talc products. We will work hard to obtain justice for you against those responsible. Contact us for a FREE CONSULTATION and we’ll be more than happy to discuss your case and advise you of your rights.